On the 9th of March 2018 Madressah Imaam Ahmed Raza held its 7th Fund Raising Dinner at the Laudium Civic Hall. The event is held annually by the institution in order to raise funds necessary for the sustainability of this non-profit organization.

Through the Grace of Almighty Allah the event was a great success, with the hall being almost filled to capacity of the 1200 people catered for. Various Ulama from far and wide were in attendance, including the Khalifah of Huzoor Mufti-e-Azam Hind, Hazrat Allama Maulana Abdul Hameed Palmer from Durban, Maulana Sayyid Arshad Iqbal from Benoni, Maulana Qasim Umar from Leachville, Maulana Sayyid Sarfaraaz from Piet Retief and Maulana Ghulam Hussain, Imaam of the Queen Street Masjid in Pretoria Central.

Other personalities to grace the function included world renowned Naat Reciter Al Haaj Saajid Qadri from Pakistan as well as Hafiz Naazim Qadri from Durban, who both illuminated the hearts of the audience with their beautiful renditions.

The programme included items rendered by various students of the Madressah, including recitation of Qirat, Hamd, Naat, Qasida Burdah Shareef, Manqabat, Hadith and a Question & Answer Quiz. The audience listened attentively to the students, as they showcased their progress in learning over the last year.

There were many positive remarks from guests as they left the hall after a spiritually uplifting evening and a scrumptious dinner.

On behalf of the directors, committee members, staff members and students, Madressah Imaam Ahmed Raza would like to take this opportunity to thank everyone who supported this cause and made this event a success, especially to the various Ulama who attended. The institution would also like to take this opportunity to thank other organizations for their support, especially the Pretoria Muslim Trust, and to the Laudium Sun for their media support.

At the end there was also an awards ceremony where top students were given recognition and awarded certificates. In sha Allah this will encourage them to perform even better this year. Below are a few pictures taken during the function. 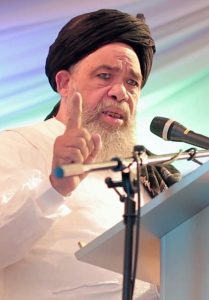 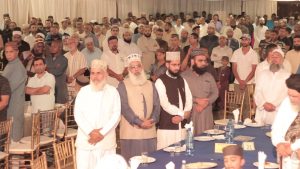 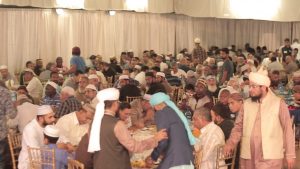 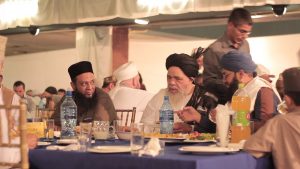 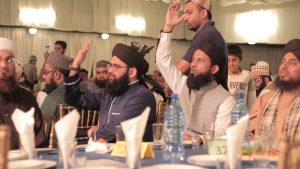 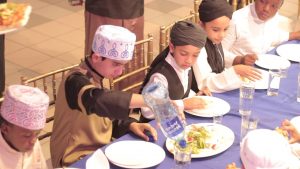 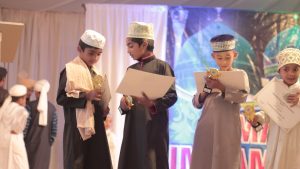 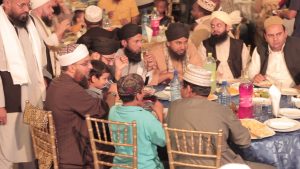 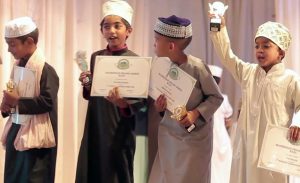 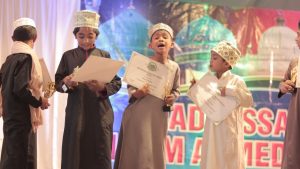 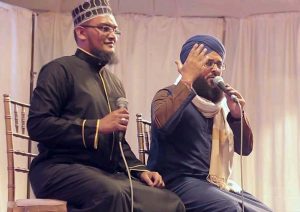 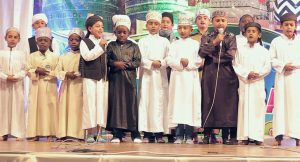